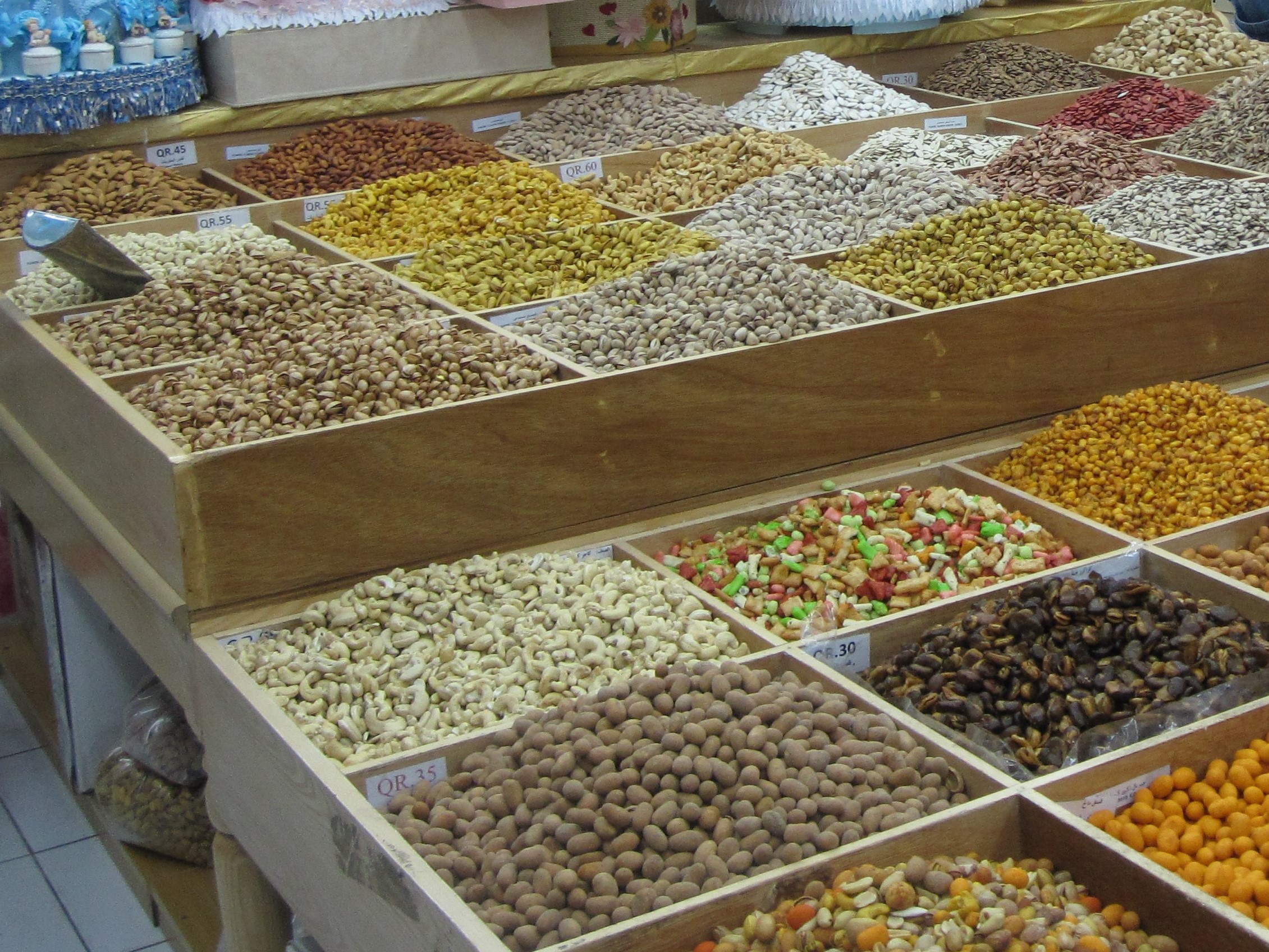 Legend has it that an old grandma had a small oven. One day her husband brought a big turkey that did not fit into her oven. The grandma tucked the turkey wings underneath the turkey and placed it in her small oven. Once the turkey was taken out of the oven, the grandma realized that the turkey was cooked evenly and the wings kept the turkey from burning. Grandma was amazed at how perfectly the turkey was cooked. She thought what could have been a problem turned into something amazing. Now the grandma could have asked for a new oven, or she could have cut the whole turkey into smaller bits and given a less dramatic meal to the grandpa. But in this scenario, Grandma turned the psychological phenomenon known as mental set into something very creative.

Mental set is the unconscious tendency of humans to solve an issue in one particular way. Functional fixedness, originated in Gestalt psychology is a kind of mental set. Most of our minds work in such a way that an object is seen as a whole and not a series of parts. Any given object has multiple components to it and subsequently multiple uses. We, as humans seem to be flapped by the idea that an object can be used in multiple functions. This automatic response is a kind of cognitive bias in our subconscious mind and needs proper training and discipline of the mind.

Functional fixedness limits creativity; we tend to throw away a lot of stuff around the house that we think is not useful because it may not serve the purpose it was intended for. We fill our land with “garbage” that could have been used for something else. A great example is Halloween costumes. Approximately $3.4 billion was spent on Halloween costumes in 2017 in the United States, with over 35 million costumes purchased. A lot of these costumes contained non-biodegradable plastics that will stay in the landfill for ages. Don’t get me wrong, I love Halloween. There is just something sweet about seeing little children come to your house for candies, all dressed up. I just wish parents could improvise the dress choice or reuse these costumes. We can celebrate Halloween just like before without filling up our landfill.

If we can be self-aware of the functional fixedness then we can reduce a lot of objects going to the garbage. Human inability to think outside the box must not be a cause to hurt our environment, contributing to the greenhouse effect. Children are creative and adaptable when it comes to using objects in multiple ways. It is important to let the creativity in our children grow. Let them be bored at times. Let them be short of choices and wait for the wonderful inventions they make. Let us all be like Grandma and be creative in our mental set.

Hamna Siddique is a coach specializing in life and business mindset coaching.