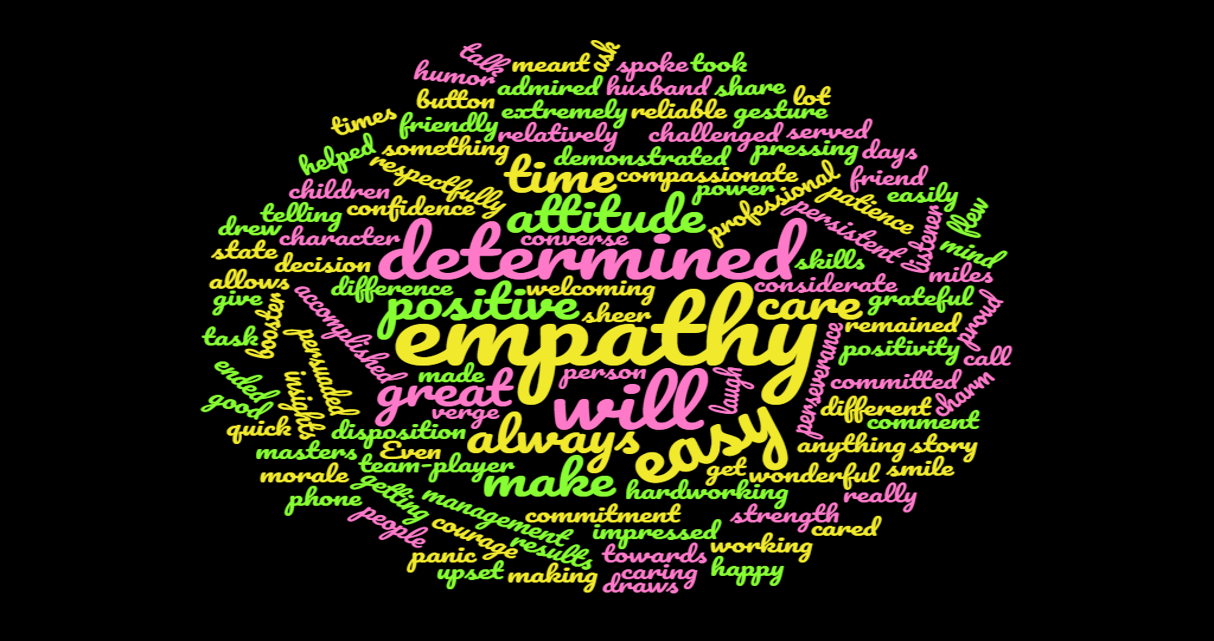 “People who boast about their I.Q. are losers.” ― Stephen Hawking

I believe I must thank Alfred Binet, Robert Yerkes, David Wechsler and the list goes on for the psychological assessments we have today. When IQ traveled the Atlantic and reached the American soil, the psychologists decided that this little gem was innate and was determined by your ethnic group, culture, and genes. People from war zones were tested before their entry to the US and were noted to have lower IQ whereas the Nordics were tested and found to be high in IQ. The same ethnic group of people who scored low in the IQ tests was tested later and found to have a much higher IQ. Research into this change revealed that this was due to proper nutrition, education, and also some change in their parents’ educational level. Yes, it is true, your parent’s education level can have an impact on your IQ.

When psychological tests were introduced in the early days, women performed significantly worse than men. Men had better access to the types of tests such as puzzles and other activities compared to women in that era which connotates the reason for women doing poorly could be the lack of accessibility to such activities. This also suggests that the requirement to do these IQ tests then were purely abstract intelligence. This is different from the practical or emotional intelligence that we talk about today. The biggest misconception the world has about IQ is that it is a measure of your intelligence and it is innate and cannot be changed. The truth is practicing IQ tests can increase your scores. Also, your environment, nutrition, childhood accessibility to healthcare, and other factors have a huge impact on your IQ.

Intelligence must always be seen as multi-faceted but sadly it is not so in the world today. Children who are labeled to have low IQ or considered less smart than their peers grow up into adults believing what they were told. It is astonishing how many adults underestimate their intelligence and subsequently their confidence due to their belief about themselves. Humans have different kinds of intelligence and if we use the right intelligence for the right job, we will be successful and content in our career. Forcing oneself to use the part of intelligence that is not their strength is catastrophic and can eventually lead to burnout and lack of motivation. These are probably the people who wake up on a Monday morning dreading to go to work.

Let us have a look at emotional intelligence. Now, how does a person high in emotional intelligence use it to be successful in life? One element that is prevalent in most emotionally intelligent people is empathy. This comes from being self-aware of one’s own emotions and that of others. The presence of empathy leads to the consideration of feelings of others in action and words. Empathy is a great quality in a leader. An empathic leader is willing to acknowledge other’s emotions and also unmask her own emotions at the right time. This also makes them excellent team players as they are more understanding of others. Emotionally intelligent people are less defensive and entertain constructive criticism. They work on themselves and instigate change in their life. The intrapersonal skills possessed by an emotionally intelligent person makes them an adaptable person. Their outlook is more positive and they do not dwell in negativity. The relationship management of emotional intelligence makes them a great mentor, influencer, and inspirational leader.

My linguistic, interpersonal, and intrapersonal intelligence is high along with some logical-mathematical intelligence, which is probably why I decided to become an entrepreneur and a blogger. My spatial and naturalistic intelligence is lower which is probably why I didn’t become an engineer or a biologist. Being aware of the type of intelligence I possess and knowing my personality strengths gives me gratification in my life and a sense of validation that this is what I am born to do. I can easily justify my lack of expertise in other fields because of the awareness I have created learning about myself. Stephen Hawking’s quote above has so much more meaning to it now.

Activating a new level of confidence or building leadership skills for a promotion in your organization does not have to be complicated or overwhelming. Sign up for this coaching program to improve your self-confidence and leadership skills. https://hamnasiddique.com/products/emotional-intelligence-testing-eq-i-2-0-2-2/

You will learn a lot about yourself and how you work around people. Your newfound awareness will help increase self-expression that will help you get noticed by others.

Not sure coaching is for you, sign up for the Emotional Intelligence assessment 2.0 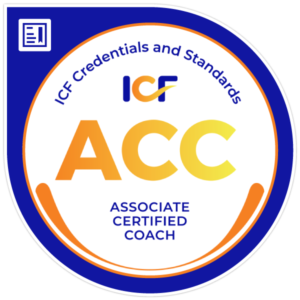 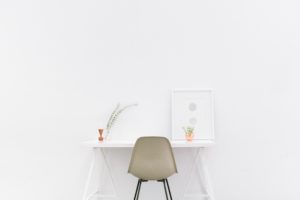